Showing posts from September, 2017
Show all

This is a new favorite 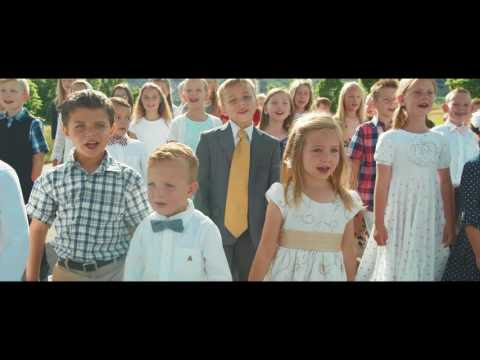 Oh this new Primary song the children of our church will be learning soon!

I LOVE it and I can feel it.

A girl and her purse 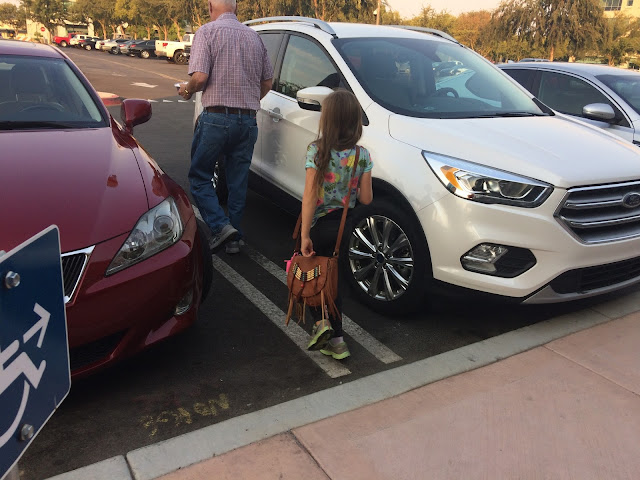 With 8 year old Téa in the backseat of our car (minus her twin
brother this time) we were on our way home from Cafe Rio.


As we were driving along, Den and I were busy talking,
while she was reading her bird watching book
she'd had in her purse.


I was talking to Den about a friend of mine who is 41 and
expecting her first baby.How she and her husband, and her entire
extended family and friends (including me!) are just in awe over
excitement for this baby boy to arrive soon.

I told Den,
"Can you imagine the love that will surround this
baby!? He will have SO much attention. Oh my goodness.
They will probably never lay him down!!"

That's when I heard Téa come to life from the back seat. With a bit
of accusing tone, she asked me, "Well what about you Grandma?
What if you were to have a baby?"

"Uh...well...okay" (not knowing where we were going with this)

Not my circus, not my monkeys, but here it is anyway. 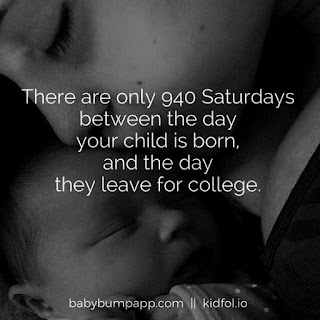 My empty nest started 12 years ago.

But my sister Robin, hers and Dave's starts this week.
There won't be much explanation here, since it's not my story.

But I couldn't help but share some of the pictures she texted me,
while taking their youngest, McKenzie, to Rexburg, Idaho
for college.

After arriving in Rexburg she heard our nephew, Ty Kennington
being paged....and there he was!

(our sister Peggy and Jeff's son)
Then who should she run into but our grandson Austin!

Keeping with the Rozier tradition of maps on the wall, looks like McKenzie got her apartment room all set up.


Must be easier leaving their baby girl in Rexburg,  since her cousins Kaidy and Ty near by.
Or did she move in with cousin Kaidy? I don't even know.


And then Robin and Dave went onto  Provo to see Brooke and Davey.

Not sure if Alpine came before or after Provo,  but Robin and Dave also got to see our brother Richard and Wendy!

And that's all I got!

Robin, this one's for you: