Showing posts from September, 2019
Show all

I think I know why I had that dream 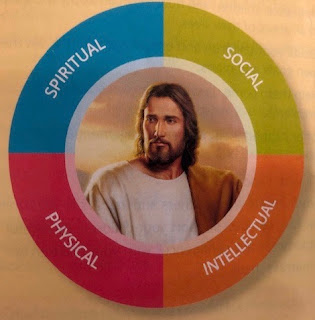 I had this dream last night.
I was climbing up from a long winding tunnel.  Just as I got to the top, and then climbed out, I looked back down that tunnel and noticed a very little child struggling to also make it to the top.
This child was wearing a white bunny costume complete with bunny ears that were even covering it’s face, so I couldn’t even tell if it was a boy or girl, or who this child belonged too.
I reached for this child over and over again, but he or she kept slipping from my grasp and I watched as this child fell further away.
I reached further down feeling the strain on my shoulders as my arm stretched as far as it could go, and I was finally able to grab that child by the hand and pull him or her up into my arms. I held this child close and tight, feeling such relief.

It was one of those dreams that felt so real.
Then I woke up and remembered something that was said at church yesterday, which thinking later, most likely triggered that dream.
We had a special meeting whe…
1 comment
Read more

I've only read one page of this book so far... 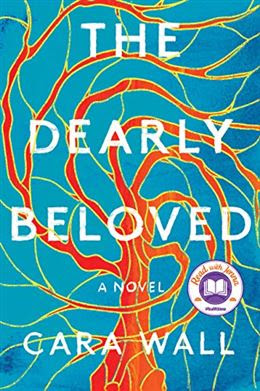 I haven't read this book, but I want to.


It's the September pick for Jenna Bush Hager's book club and here's what she had to say about it:

The Dearly Beloved is a book about faith and doubt. Love and sorrow. It follows two couples whose lives are intertwined as they navigate pain and joy. And it made me think about with whom and where we find comfort when life hurts? Or who we reach for when the goodness in the world makes us want os sing out with joy? I gave this beauty of a book to my family--and loved the conversations that came from it. Read with me---this gentle, gorgeously written book may be one of my favorites ever."

So why am I doing a post about a book I haven't even read yet? Because.... I did read the dedication at the beginning, and it reminded me so much of my childhood:

Dedication by the author, Cara Wall:
"To my parents, Merle and Duane, who somehow taught me everything I know without ever telling me what to do."

The easiest spaghetti I ever did see... 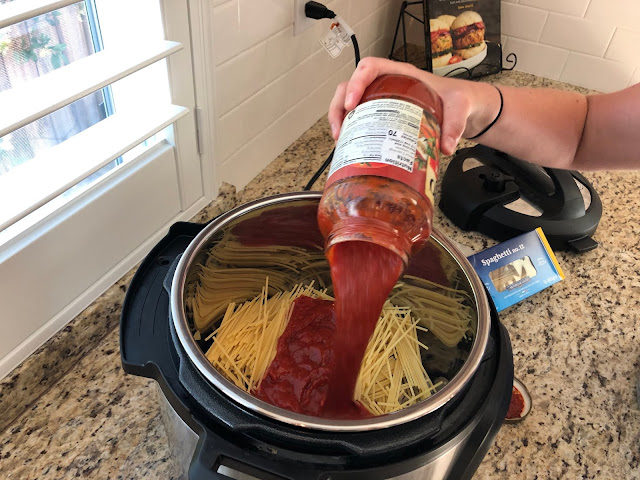 I watched Karen make Spaghetti and Meatballs in my Instant pot when she was here last month, and I was amazed!She just puts everything in there, even the dry noodles, and then it just takes about 15 minutes to be done.
I said, "So you could just get home from soccer practice and throw this all in the Instant Pot and it would be done in 15 minutes?"
"Actually," she answered, "That's what it's called, Soccer Mom Spaghetti."
I watched her kids google it up.


Go HERE for the complete recipe, but basically it's this:Add a little olive oil to the cooking pot. Olive oil will help keep the noodle from sticking and also add a nice flavor to the spaghetti sauce.Grab meatballs out of the freezer, dump them in.Open a jar of your choice of spaghetti sauce and dump it in.Breaks some Spaghetti in half and dump it in.Pour in the water.
Once all ingredients are added to the Instant Pot DUO Plus, Mealthy MultiPot or Pressure Cooker, you are ready to pressure cook. …
2 comments
Read more 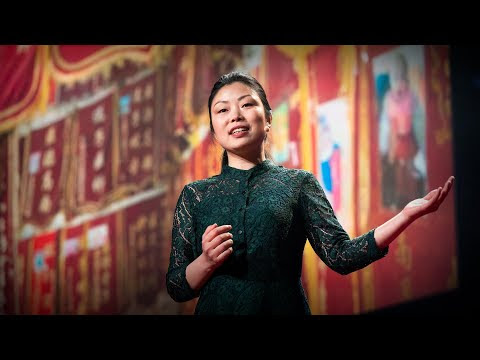 Sometimes when I see something, I just have to share.

So here's what I watched this morning and I've been thinking about it ever since...

I especially appreciate how this TED talk speaker summarizes at the end. 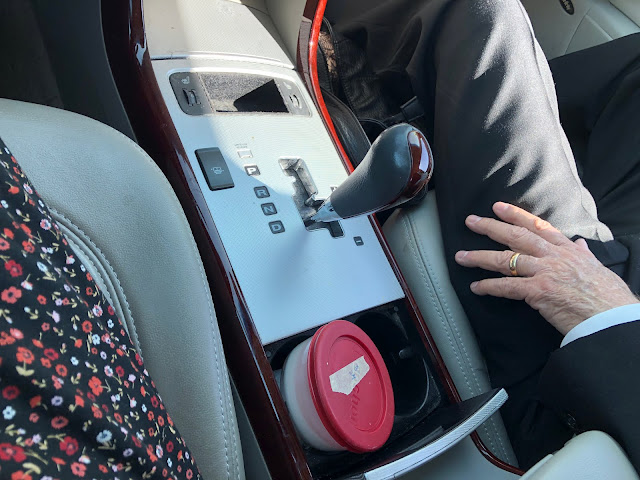 We were both so happy that Dennis felt up to going back to church today.

Two Sundays he missed because of his stroke 20 days ago.  We figure it's probably the most he's missed church in a row  since he joined back in 1969.
Even when he had that bad staph infection in his elbow back in  2000, and he was going to the hospital almost daily for about a  month or two...he didn't miss church.
He showed up every Sunday even with that pic line of antibiotics going into his heart.
He loves church so much. And the people there.
〰️〰️〰️〰️〰️〰️〰️〰️

We were told repeatedly at the hospital, and many times since then by his Dr, that if any stroke symptoms appear (in him or anyone else!) we are not to wait at all, but to call 911.
It's all in the timing.
We were hoping that Den got his tPA shot within a 3 hour block of time. I know it was progressively getting worse, until after the shot, and then he seemed to stabilize.
They asked me right away at the hospital, when this all started.  I didn…
3 comments
Read more 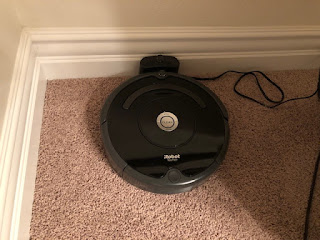 I was thinking of all the things, since Den had his stroke 2 weeks ago, that came into place and were so helpful to us.
(and I'm sure I'm leaving much out)

1. Den's kids gave us a Roomba vacuum for Christmas. Den worked with it a few times but it just wasn't doing what it was suppose to.

So the very week before the stroke, Karen was here and she said she could probably figure it out, and she did! Now all I do is turn it on with my phone and Googoogaga (Leo named it) goes all over our house vacuuming.

What a blessing this has been the past 2 weeks.
One less chore I have to do.


2. Grocery delivery! We had tried grocery pick up before but never delivery. But the first few days he was home, I couldn't well leave Den alone, so this felt more like groceries from heaven.


Yes, Costco delivery. They say their prices are higher for home delivery, but I couldn't tell much difference, but then I don't keep track of prices so I…
6 comments
Read more 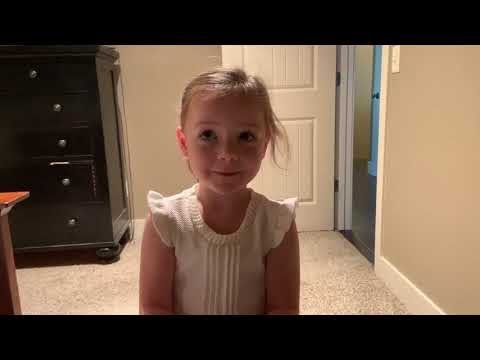 Our granddaughter Annie from Montana reads her letter to Grandpa Dennis. She's 3 1/2.

Btw, she's the one who got confused @ her Great Grandpa's funeral last March....and thought it was her Grandpa Dennis who died instead. (even though she just had breakfast with him that morning.) It's tough being 3.